What if our disadvantages were our greatest strengths?

9 October 2019 In Portraits By Aurélie Wen

What if our disadvantages were our greatest strengths? 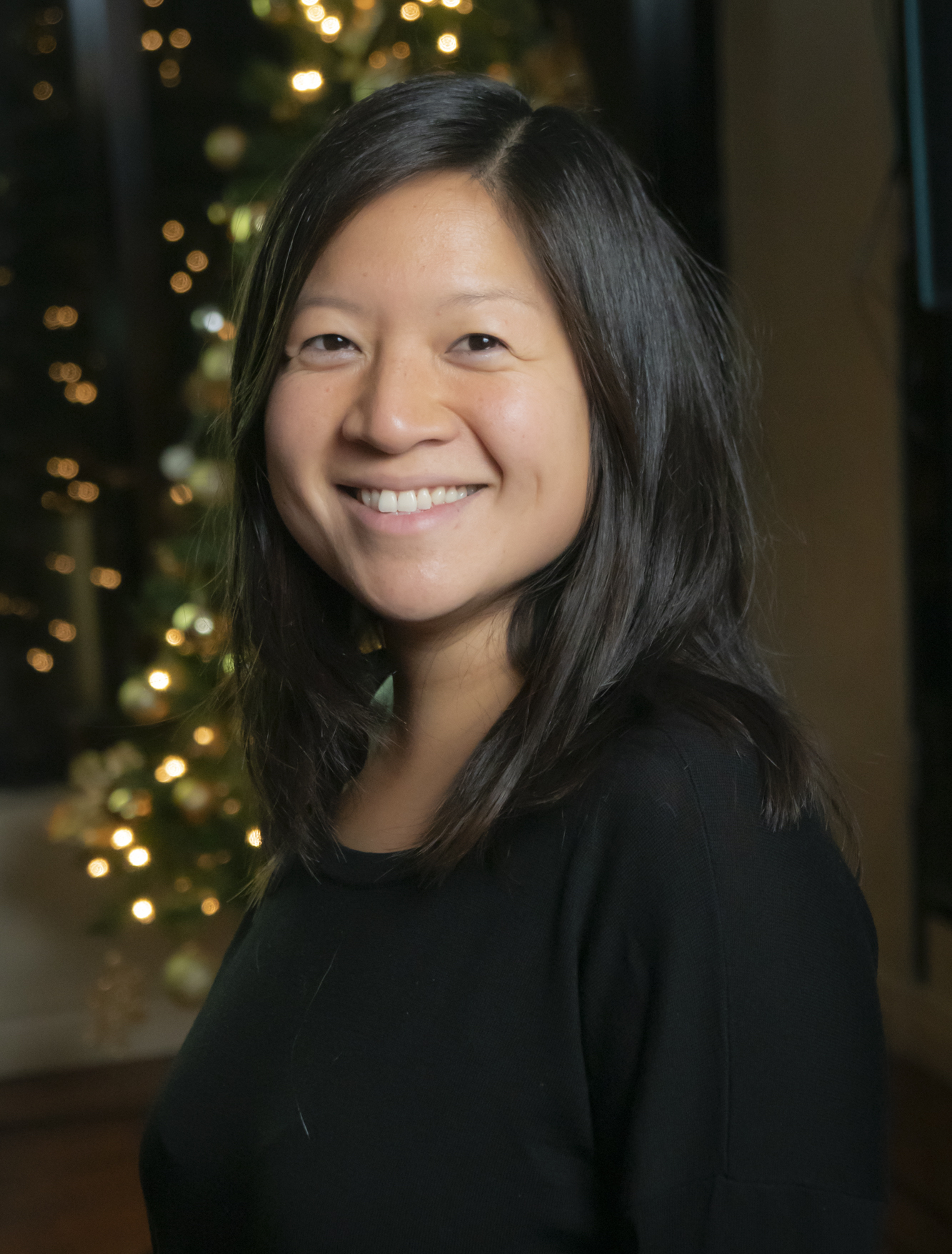 Being an entrepreneur for the first time is like jumping out of an airplane without a parachute. The only way to avoid disaster is to build a new plane as quickly as possible.

To be totally honest, I got my start in the world of entrepreneurship entirely… accidentally. I had been the director of marketing for Agorize in Paris for two years when my ex-wife announces that she just got a work opportunity in Montreal. And here I am.

At the time, the idea of extending Agorize’s operations to Canada was out of the question. So I have to quit and start again from square one in Montreal. A new life, a new culture, new human connections, and a new career to build. The first two months are very difficult. I didn’t expect to experience such serious culture shock. I miss my family and my friends. Professionally speaking, it’s not exactly raining down jobs. And then one day I’m at a lecture and I hear this sentence that rings out like an epiphany:

«You either find a job, or you create your own job.»

That very moment, I decide to create Agorize Canada even though I have serious doubts about my ability to rise to the challenge. I don’t think I have the mind of an entrepreneur at all, especially not in a market I hardly know.

I mention my doubts to a prominent figure in the Montreal startup ecosystem. And she tells me, «you know Aurélie, it’s true that you and your startup are going to have a hard time breaking into the Quebec market. Because you’re not from here.»

I cannot thank this person enough. Her frankness gave me the irrepressible urge to prove her wrong. After all, I know the product and the kind of client like the back of my hand. Now I have bring in some contracts.

The following eight months are as exciting as they are terrifying. Since I’m not an employee anymore, if I don’t bring in sales, I don’t earn anything. It’s like I had leapt out of an airplane without a parachute and the only way to avoid disaster is to build a new plane as quickly as possible.

Without really realizing it, I am transforming from an employee to an entrepreneur. Or rather an intrapreneur.

I go to every single tech-related, startup, and entrepreneurship event. I understand that here, your network is your biggest competitive advantage. So I’m networking like never before.

I pivot my sales pitch more than 200 times before finally finding the most powerful angle. I teach myself about dozens of subjects: how to build your business in Quebec, labour laws, health and safety codes, the banking system, effective networking, how to sell in Quebec, in Canada, and in the US, how to build a strong company culture, etc.

The days are long and I’m on a pretty intense emotional roller coaster. Luckily, Agorize’s mission motivates me to get up every morning and keep going. It’s rare to be a part of an organization that has such a positive impact on the lives and careers of so many people.

After ten months, I manage to get several deals, notably with three major companies (Radio-Canada, TD Insurance, and Oxford Properties). What help me a lot are trade missions that give me quicker access to decision makers, and LinkedIn. Be careful not to do what I did; you really should avoid selling on LinkedIn. It’s a hugely powerful channel if you use it to share relevant content, to react to news in your network, and to encourage your peers.

I’m also able to make my first two hires. Unfortunately, these people don’t stick around. I make recruitment and management mistakes that teach me two lessons:
1. It’s much more effective to give your team as much content as possible along with a clear objective than it is to micromanage them.
2. For each new recruit you need to ask three questions: Have they understood what is expected of them? Do they want to carry out this mission? Are they qualified for the job?
If the answer to even one of those questions is no, you’re better off not hiring that candidate.

This is also when I begin to understand the importance of surrounding yourself with mentors. I’m lucky to be able to count on some incredible women and men that I turn to when I’m at an impasse. I met my mentors in many different ways: through entrepreneur networks, on LinkedIn, on Twitter, and at a conference. Moral of the story: it is super worthwhile to strike up conversations with strangers, both in real life and online!

Today, the Agorize Canda team has nine people, in Montreal and Toronto. There are still challenges to tackle, including sales and growing our North American team and community. But there’s nothing in the world that could make me go back.

The lesson that I take away from these past two years is that being an entrepreneur in the tech space means not letting yourself get thrown off by what might normally be considered a disadvantage.

For a long time, I thought that being a female immigrant lesbian of color was my misfortune. But actually, it’s the reason people remember me. It was only once I decided to turn my atypical profile into an advantage that I was able to shake off my impostor syndrome and move forward. 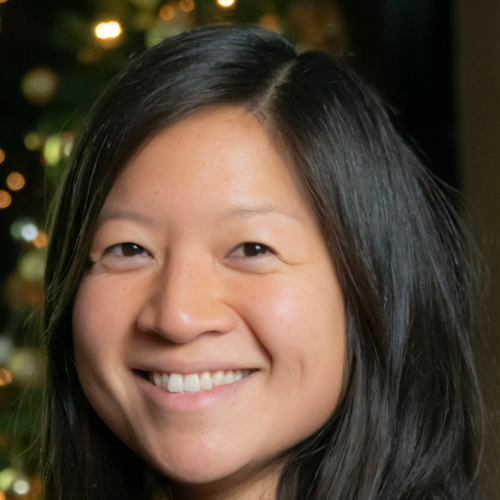 Aurélie Wen is an Associate Director at Agorize Canada, which she founded in 2017. Agorize is an online open innovation platform that connects millions of innovators to companies such as CBC/Radio-Canada, Microsoft, TD, HSBC, L'Oréal, Deloitte, and Amazon. Aurélie won the best pitch award at Startupfest VF, and the emerging entrepreneur award at C2 Montreal in 2018.She is a regular speaker on entrepreneurship, diversity and inclusion in technology and hackathons at conferences such as Microsoft Ignite, HRTech Summit, Startupfest and Startup Canada Awards.